Last week, an article in renowned newspaper Het Financieele Dagblad caused a stir in the B Corp movement, a community of 5.000+ companies that use business as a force for good. It discussed the increased popularity of the B Corp certification and the danger of ‘greenwashing’. Should multinational companies such as Evian and Nespresso be granted the B Corp status if they are compliant with all the requirements? Or is this diluting the B Corp movement?

Our partner Leen Zevenbergen is one of the co-founders of the B Lab Europe, the organization behind B Corp movement in Europe and responsible for the certification processes. Being a longtime innovation and sustainability activist and entrepreneur, he shares his vision on today’s discussion and puts in into perspective:

It is a difficult battle, between the status quo of neoliberalism and vested interests of large industries on the one side and the splintered sustainability movements and small sustainable companies on the other side. Companies in the weapon industry, carbon, cigarette, and many other businesses that harm the planet are well financed and often well organized. The tens of thousands good-willing sustainability movements, often ngo’s, are not well financed, often badly organized and fighting amongst each other. This makes them often a weak challenger trying to create systemic change in our current economic system.
Let’s take a short historic look.

In the seventies of the last century a very small elitist, intelligent, group of people started to inform the world of the importance treating nature well, the Club of Rome. They were often called ‘tree huggers’ and oftentimes not taken serious by large industries.
Industry did not take this movement very serious, nor did this movement take industry serious. Companies were bad, profit was bad and they were good. This movement stayed small and although many people heard about it, nothing changed.

This situation changed in the eighties when a group of entrepreneurs like Ben Cohen (Ben&Jerrys), Yvon Chouinard (Patagonia), Annita Roddick (Bodyshop) created a movement consisting of entrepreneurs who used their business as a force for good. They had a purpose of not only making money, but also had a meaning for the world. This movement was called Social Venture Network and this opened the door for business to play a role in sustainability, where they had been pushed out before. Businesses and their leaders were titled the ‘change makers’ of a new economy. However, these change makers were either small or midsized companies, they were entrepreneurs and they did not have much respect for the large multinational corporations. Nor the other way around.

In the early decade of this century an interesting shift occurred when the importance of stakeholders over shareholders became apparent. Taking care of the interests of all stakeholders would be much better for the world than shareholder primacy. This movement against public multinationals was supported by the entrepreneurs of Social Venture Network and the B Corps were born. The initial driving reason to create B Lab and the B Corps was to fight shareholder primacy.

On the basis of the socially oriented entrepreneurs who were driving their businesses with a purpose, a holistic measurement system (the BIA) was developed in order to see how companies served their stakeholders.

“Every B Corp signs the Declaration of Interdepedence. Acknowledging the need to act together.”

Besides this very important worldwide shift towards stakeholder management, often called the Rhineland model (versus the Anglo-Saxon Model) it became clear to these entrepreneurs that they could only change the system in radical interdependence. So, that is why every B Corp signs an essential document before they can call themselves a B Corp, called the Declaration of Interdependence. Working together in ultimo.

But as always, like pushing away all businesses as “dirty” in the seventies, these good-willing companies with intrinsically driven leaders did not have much faith in the large multinationals. It seemed that the radical interdependence, helping each other on the expedition towards sustainability was often overruled by “me being better than others” and “you do not belong to our group of super sustainable companies”.

This exclusion of others happens time after time, thus weakening the splintered sustainability movement. Competing for being the best, not willing to help others to climb the ladder of becoming sustainable, damages this strive for systemic change over and over. Interdependence become independence. “Me first, I am better than you”.

“Competing for who’s best only weakens the sustainability movement”

For businesses to become truly and entirely sustainable, which is almost impossible in the current economic system, it is important to realize that it is a bumpy road. Every company is in a different stage and needs support of likeminded leaders of other companies. Because only together, in radical interdependence, companies can change the system. Only together we can fight the status quo of the vested interests of multinationals and governments.

So, accept that not all companies are perfect when they start their path towards sustainability. Accept them, invite them in, help them to change, be the example of radical interdependence. Only with this massive support and massive thrust we can turn the tide. Together.

You may also find this interesting 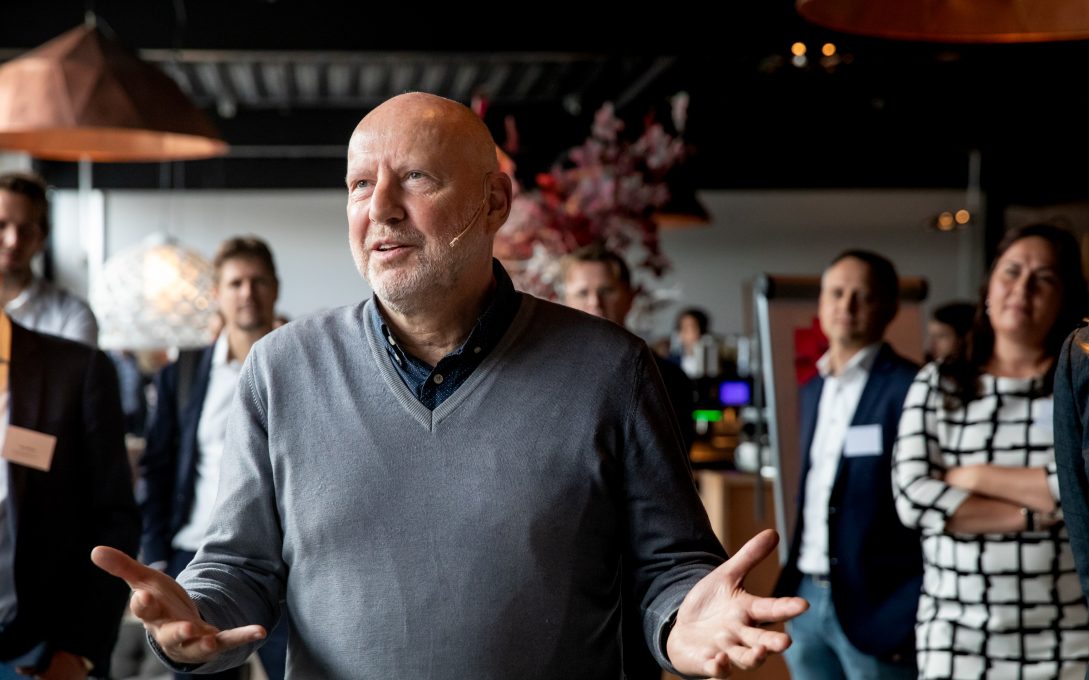 Last week, an article in renowned newspaper Het Financieele Dagblad caused a stir in the B Corp movement, a community of 5.000+ companies that use business as a force for good. It discussed the increased… 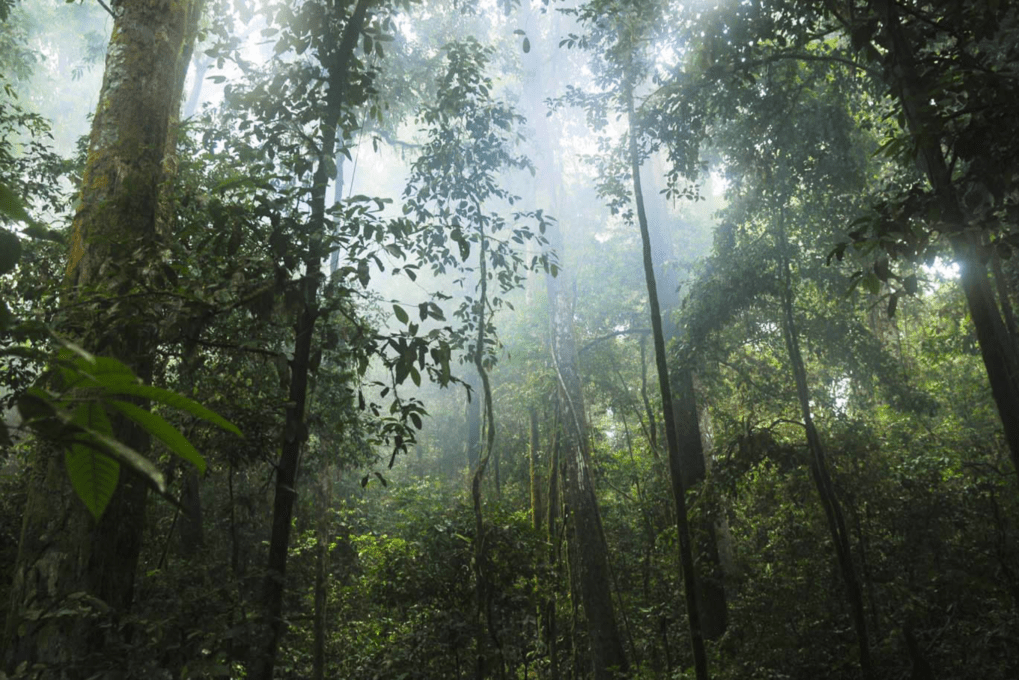 Scaling up business for good Been Management Consulting and NOW Partners launch a new alliance to support companies in their transitions towards regenerative value creation – doing well by doing good. The two advisory groups…

Our own B Corp journey

Becoming a B Corp was a major milestone in our company’s sustainable mission. In order to reach this milestone, we’ve made fundamental changes. What steps did we take? How did we start? Let’s tell you about our…

Do you have a question?

Share this ArticleLike this article? Email it to a friend!
Email sent!

This website uses cookies so that we can provide you with the best user experience possible. Cookie information is stored in your browser and performs functions such as recognising you when you return to our website and helping our team to understand which sections of the website you find most interesting and useful.

Strictly Necessary Cookie should be enabled at all times so that we can save your preferences for cookie settings.

If you disable this cookie, we will not be able to save your preferences. This means that every time you visit this website you will need to enable or disable cookies again.